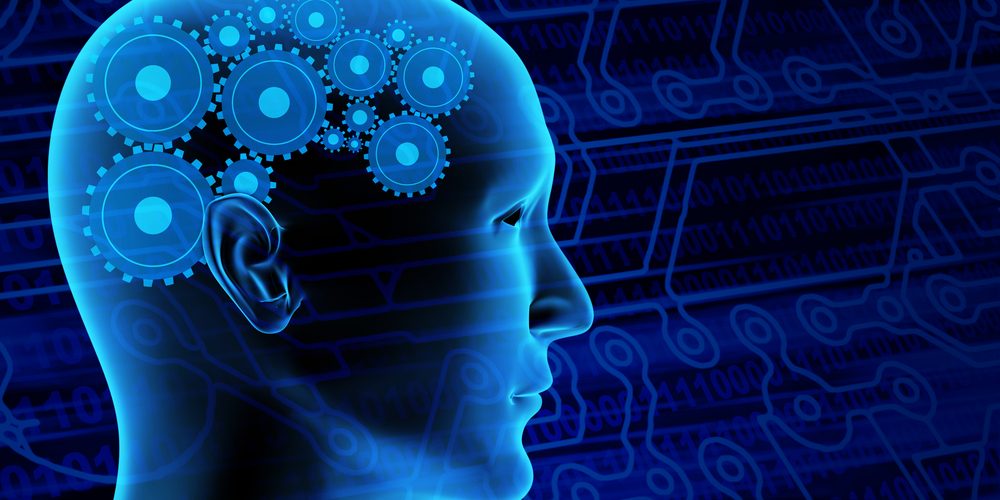 The formation of a good sourcing agreement relies on clear thinking and agreement between the parties on what is to be done, why and how. The market and technology are changing so rapidly that the next agreement is likely to bear little resemblance to the last. How to make sure we ask the right questions and not just the obvious of the suppliers and ourselves?

Your Mess for Less

In days of old, when suppliers were big, profitable and mostly American, the questions to be asked to define what a customer wanted of a new service addressed aspects such as:

The process of procurement has been refined over many years. Consultants (including me) come in with a sheave of templates, a cunning plan and a Gantt chart. We have RFIs, logs, financial analyses, scorecards and weighting. They work! In skilled hands, they take customer and suppliers in an orderly fashion through a fairly administered process. If the service is very familiar, not too big and stable, you can even dispense with the “skilled hands” and probably get away with it. The first question here is “May I have some more, please?” the second is “Can you do it cheaper?”

When the old falls short

All the above questions are still valid. It is perfectly possible to go through them and produce confusion. I have seen this in a client that had been spinning its wheels for months, expensively extending old agreements. The senior leadership team had all the pieces but no picture, so fought like cats between them, instinctively knowing that procuring what this told them would not deliver what they needed. The critical difference was that they were not seeking to procure the same service in the same operating model, but to make significant transformative change to their service provision. The symptom was lack of agreement concerning the lot structure.

This client had already done quite a lot of work on the development of their future operating model when I arrived. They had a sensible answer, but had jumped straight to it without first developing principles. Principles help selection in that it is fairly easy to test the quality of alignment of the design to the principles. It is no coincidence that the leading thinkers on negotiation also start by establishing principles by which the parties are to establish agreement, before going on to talk about the options for agreement [Ref 1]. Once principles were agreed, the warring departmental managers could see that they were not that far apart in what they wanted. A little more work on defining what was meant by some of the terms used knocked further differences out and settlement swiftly followed, allowing us to go to market.

In my youth, I remember being taught about “solution selling”. The job of those proposing the service was to address the customer’s problem in the most effective manner to deliver compelling value and beat the competition. All models have their weaknesses, some of them are useful. This one served for a good while.

A solution approach may usefully address a question such as “how do we implement the mandated approach to contracting most effectively in our organisation?” That is what had to be addressed in the preceding example. The principles helped them evaluate the options they had generated. Where none was satisfactory, we knew to keep digging and generate more.

Daniel Pink draws the distinction between problem solution and problem finding [Ref 2]. The latter is what consultants have been doing for years. Folk wisdom has long known that a silly question prompts a daft answer. The insight can however be useful in prompting those involved in sourcing to validate that the right question is being asked before effort is invested in solving it. A good start is often “what are we trying to achieve by this change?” Workshops with a variety of informed stakeholders help.

The games of politics and legal dispute frequently focus on defining the question that best captures the issue at hand. Frame the question and you choose the grounds for judging the answer. That is fine when the rules of the game mean that all know what is going on. It is less so in a situation such as a governance review where it can lead to a melon report – all the measures are green but to the customer, the service is red. The unconvincing answer proves that the wrong question has been asked. The answer may be accurate, but it is irrelevant.

It is repeated in many a survey that the incidence of transformation projects failing to deliver the expected benefits is high [Ref 3]. There is now a good research base on the causes and effective counter-measures. Kotter finds that effective transformation is down 70 – 90% to leadership and 10 – 30% to management, the distinction being (in his terms) [Ref 4]:

In the current market, the proportion of organisations that are seeking to transform their mode of interaction with their customers and their business models is significant. Once sleepy banks have been shocked by challengers. Government realises that expectations of customer service have been set by the likes of Amazon. Uber, Airbnb and Deliveroo are shaking concepts of who is competing with whom and on what basis. These organisations have come up with radically different business models, engaging partners and suppliers differently and prompting all to question their current model and practice. The most improbable organisations now declare they have embarked on “digital transformation”.

Those who start on such a journey cannot succeed with “May I have some more please?” Their first challenge is to find the problem(s) that their new business model is to address. A recent discussion in the pages of Outsource surveyed this landscape insightfully, discussing some of the supply-side changes that have broken old rules of what is possible. A consistent theme is competition on the basis of time rather than cost alone. The approach to digital transformation is to start with the customer experience and re-imagine the entity that is best to deliver it. What should be done online? Where is personal interaction critical to value? This views the organisation as supporting a customer journey and delivering value and asks “how can this be done more effectively?” Find a compelling answer to that, and you have the basis of a new business model, and the requirements of sourced services to deliver it. This customer perspective should then be complemented by an internal review of the drivers of operational performance and cost. This is where the likes of automation, offshoring and the cloud come to prominence.

Such a change can rarely be turned on a sixpence. Contracts have duration, many interactions and more clauses. Change needs to be in the interests of both parties. Agreements take time to craft. It will take you time to change my mind. It will take me time to change my process and tooling. Trust helps. If you really must change quickly (e.g. you are in immediate risk of going bust) you can do things very differently and probably must. There is nothing as effective as crisis to un-freeze change. Many illusions must be shattered. Do not expect to have many friends afterwards, but you may at least have some colleagues with jobs and the respect that flows from doing well what is necessary.
If you are to make a big change to a big organisation, you will almost certainly need to take it in stages. The rate of progress depends on your capacity, capability and appetite for risk. Think Agile, where instead of betting the farm you change a bit at a time in a planned progression according to agreed principles. See if it works: do some more. You need a good masterplan to keep the elements working together and strong coordination mechanisms. The general experience of such an endeavour is that it takes longer than expected to get there, but the dividend is immensely greater than originally imagined.

Do not assume that you have the guiding question right first time. Often additional insights will help you refine it as you go. The right question and answer are inherently most satisfactory. They align to satisfy stakeholder interests and concerns (or at least, most of them). It has a simplicity that belies the hard work needed to produce it, like a fine poem. Proposed actions forming the answer contribute directly to addressing the question, delivering value and managing risk.

The Implications for Sourcing

When first I worked with the Japanese, I was struck by their careful preparation of the ground followed by focused energy on delivering the task in hand. This brought the many together into a unified team. The initial time was to define the problem, then each could take their part in its solution. Huge change is hugely risky. Break it up into manageable chunks and integrate those. The integration effort will be horrible but may be possible. It is getting this right that takes the time. New sourcing needs to focus at least as much on how the pieces will work together coherently as they do on the performance and value of each component. That applies throughout signature, transition, performance and the ongoing changes to the service.

In digital transformation, multisourcing and many other aspects of current effort, the degree of interconnectedness is so great that the dependencies are irreconcilable in advance. As practice changes to increase inter-connectedness, as in DevOps, the problem is magnified. This can be terrifying, but inaction is certain to fail. The nature of agreement must adapt to permit much greater change than was common of old, so contractual certainty will be a thing of the past. Establishing and maintaining the right sort of relationship and trust is essential. This can flex when contracts restrain. If that signals the end of old-school contractual one-upmanship, I for one would be delighted. But for now I still cling to a combination of conversation to build understanding and trust, supported by contract as a reminder of what has been agreed. Asking sensible questions definitely helps.

“In science, things should be made as simple as possible, but no simpler.” – Albert Einstein